April was a good month and maybe that is why the time just zoomed by! Journal entries were sparse for April and probably because of another project that I started in April. You'll hear more about that project later:).

I think I didn't post this one from March yet. Most of my drawings in March and early April were black and white. By the end of April, I slowly started moving into colors. Maybe it's the feeling of Spring in the air?

This is the first year I have joined the 100 day project and it has been very motivating. The 100 days began in April and I am on drawing 33. Since I have so much blank stationery, I decided to do the drawings on the stationery with the intention of writing letters to friends and family on the back. I am posting my progress on this project on instagram. 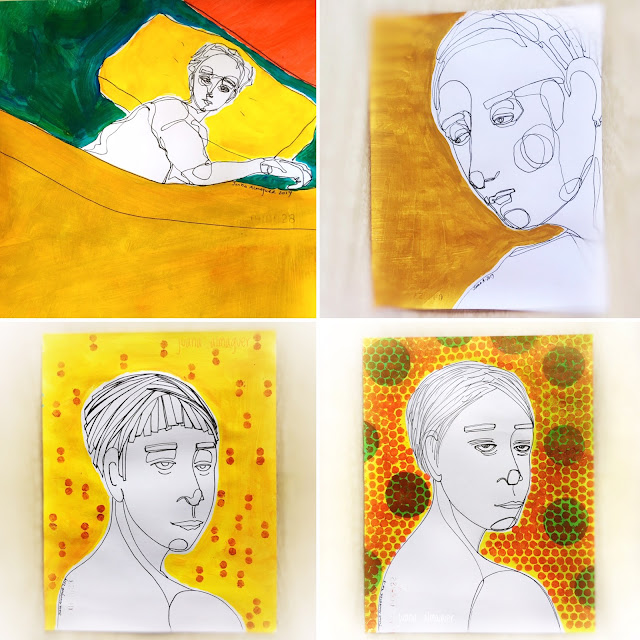 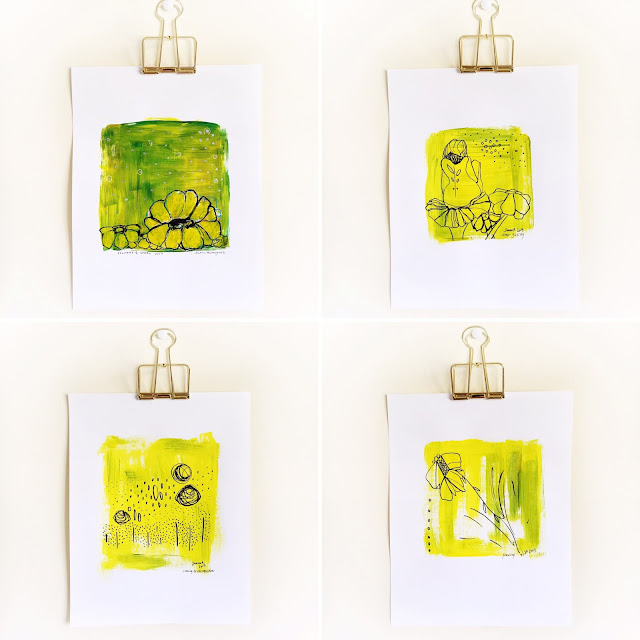 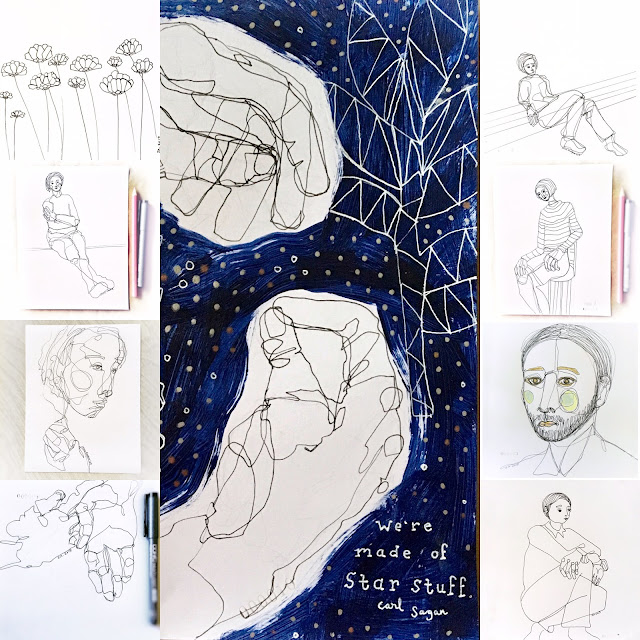